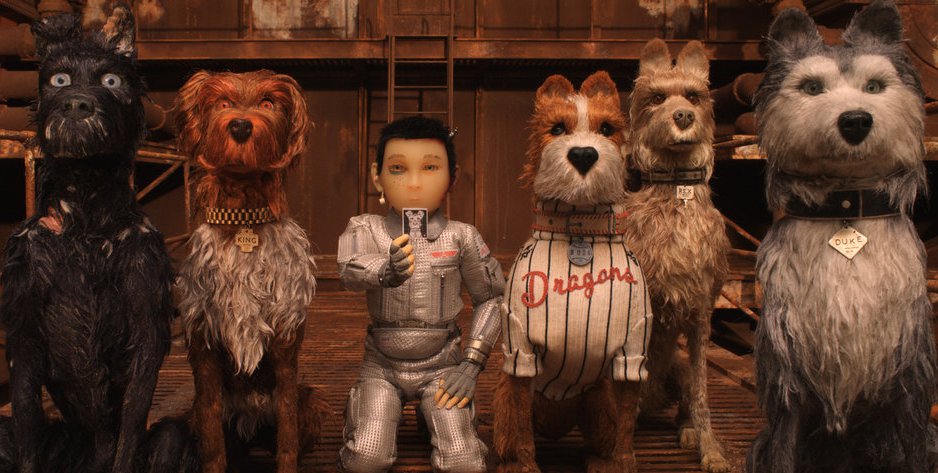 2018 (so far) has provided us with movies, both good (Avengers: Infinity War) and not so good (let’s say Lara Croft for this one). One film I watched recently from this year was Wes Anderson’s latest flick, Isle of Dogs. It had some great names doing voices, like Bryan Cranston and Jeff Goldblum, and the Fantastic Mr Fox-like animation looking absolutely beautiful. But it wasn’t exactly the best film of 2018 either. With that, welcome to this week’s review!

From Wes Anderson (also known for The Grand Budapest Hotel, Fantastic Mr Fox and other with Bill Murray) is Isle of Dogs. Set in Japan, Isle of Dogs tells the story of Mayor Kobayashi, who exiles all dogs to Trash Island as they are infected and spreading dog flu. The first dog to be exiled is Spots, the dog of Mayor Kobayashi’s nephew, Atari. Sometime later, 12-year-old Atari flies to what is now known as the Isle of Dogs, where disease and illness run throughout. Atari’s jet crashes and a group of dogs rescues him and help him try to find his missing pet. Atari and his newfound pack try to hunt down Spots as well as fending off Kobayashi’s government who are now more anti-canine than before.

Straight off the bat, this film was great fun to watch. Throughout the film, we spend time with a pack of five main dogs, and these are Rex, Duke, Chief, Boss and King. Rex was voiced by Edward Norton, and he’s basically in the leadership of the pack with Bryan Cranston’s Chief, but Rex is portrayed as a more lenient and understanding leader. Like most voices in this film, Norton’s was one that perfectly suited the character, particularly when it came to leading the other dogs and/or being a voice of reason. Bryan Cranston voices Chief, a stray dog with a dark backstory, but I’ll come on to that later. Cranston’s gruff voice (similar to the one used in Breaking Bad) was well suited to the character’s backstory and what he said, the most notorious being the harsh ‘I bite’.  The best trio in Isle of Dogs easily goes to Boss (voiced by Bill Murray), Duke (voiced by Jeff Goldblum) and King (Bob Balaban). I would have loved to have seen more from these characters individually as they were so awesome and hilarious. Koyu Rankin voiced Atari, the young nephew of Mayor Kobayashi and the hunter of his lost dog Spots. His voice varied, as it sounded like an old man in some places, a 6-year-old in some other places, and exactly like a 12-year-old (the character’s actual age) in others. Spots was voiced by Liev Schreiber and his voice was spot on! At first, he sounds like an odd choice for a 12-year-old’s dog, but when you find out that Spots and Chief are long lost brothers, the similarity between Schreiber’s and Cranston’s voices make the film slightly more awesome. We also had Greta Gerwig voicing Tracy Walker, an American teen studying in Megasaki City who supports the canine rights. She was a fun character, but I find it a little hard to believe that a schoolgirl was able to bring down a corrupt government. Scarlett Johansson voiced a dog named Nutmeg, who was a great character but you could cut her out of the movie and it wouldn’t make much of a difference.

To my surprise, the music in Isle of Dogs was really good. It had no pop songs or anything modern but stuck to a traditional Japanese tone. It used gongs and drums and various other Japanese instruments and tones. This was amazing in the film and it was able to create music that suited every scene as well as being exciting and making the film more enjoyable.

The storyline and plot were smart but a little complicated. The expositionary voice irritated me a bit and the movie had too much of a backstory to understand. It would have been better to have the story of Mayor Kobayashi as a corrupt leader of Megasaki City who wants to eradicate all dogs because of the dog flu rather than the whole backstory of the history of the Kobayashi’s.

Admittedly, this film was quite interesting yet also quite forgettable. That being said, there were some great scenes. The first was the montage of Spots being transferred to Trash Island then the montage of all the illnesses on Trash Island.  It was so neat and great fun to watch and reminded me of something out of an Edgar Wright movie. I liked the scene where the dogs fought over the food, as it was funny. Then the film dies down a bit, but the cable car scene was quite interesting to watch. It was nice to see Chief and Atari form a relationship, then learn that Chief and Spots (Atari’s dog) are brothers. The ending was too long and drawn-out, and though it was a nice sweet happy ending, it just went on for too long.

I had a bit of trouble understanding this movie because I initially went in thinking it was a kids film but found myself mistaken. You must hand it to Wes Anderson and his animation team, led by Mark Waring. Every frame is handcrafted using puppets to create pure perfection and it looks stunning on screen. Check out this video to see how it’s done and a comparison to show what it looks like in the film. It’s truly amazing.

Isle of Dogs is a 7.3/10 for me. It’s such a great film, with beautiful animation from stop motion and incredible voice actors, but it lacked in a few areas and could have cut out some part and been clearer in others. It’s great fun to watch, and after watching you will have the utmost respect for the animators. Honestly, their hard work deserves to be recognised, as it’s truly fantastic.

Thanks for reading this weeks review. Next week, I’m in Bournemouth for some work experience with a bank, so it only seems appropriate to review a movie related to money. Next week’s review might be out a little late, but it’ll be a good one. It was one of my favourites for quite some time, but I’ll have to rewatch it to give you my true judgement. Follow my Instagram (@Ryans.Movie.Reviews) for the latest movie news, sneak peeks and chances to have your say on what I should review next and other fun topics! Don’t forget to like this post and follow my blog to stay up to date with my reviews.

Once again, thanks for reading this weeks review, and I’ll see you next week when I review a film related to money. See you then! 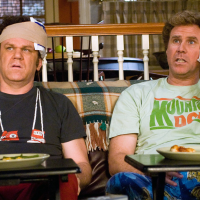 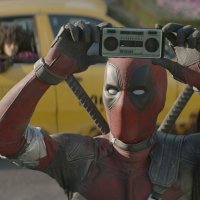 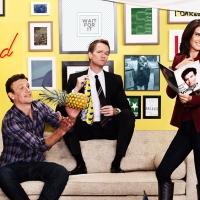 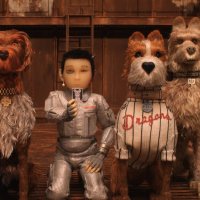 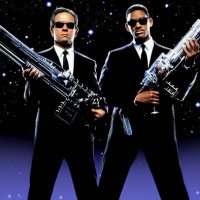 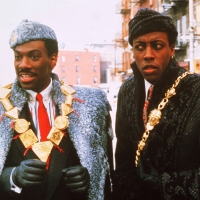 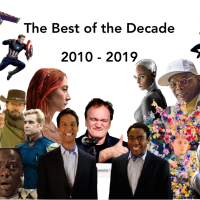 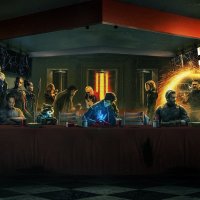 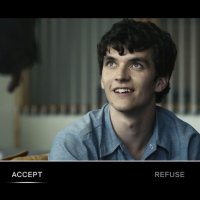